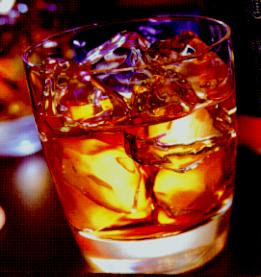 
One wonders if Calum followed the wisdom of the proverb latha air uisge-beatha, latha air uisge, a day on whisky then a day on water. He may have finished the whisky but there would have been plenty of holy water left in order that he could slake his thirst.
Reference:
CW90, fos. 61v–61r