A Charm for a Cataract 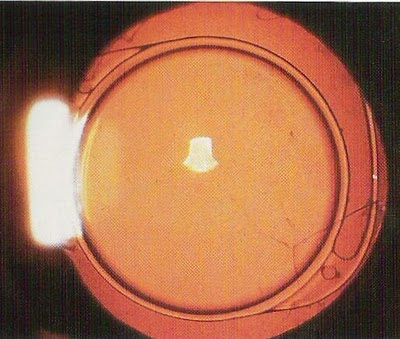 In one of his very last fieldwork notebooks that are known to survive, Alexander Carmichael was still noting down charms, a genre that is rightly famous for and also one that had fascinated him since he began to collect them in earnest around thirty years previously. One such example, Eòlas a’ Ghulmain (‘Cataract Charm’) was taken down, on 8 September 1909, from the recitation of Isabell[a] Chisholm née MacKenzie (c. 1845–1932) from Melvaig in Ross and Cromarty:
The Gulmum grows like
a scale of herring.
An t-Eolas Gulmain
I take up water draw[n] the
fiar over the eye thee times
after dipping in the water
uisg as a chaochain stream
let I place this in a bottle
and dip the grass in it and
then draw the grass over the
eyeball three times


A white Glob[e] comes upon the
eye.