Carmichaels in the Census - III: Mary Frances Carmichael, Episcopalianism, and the Creation of Carmina Gadelica 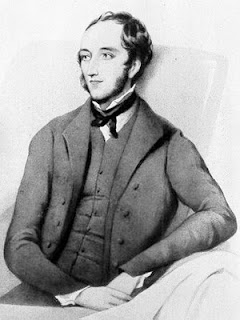