A child losing a tooth is one of life's milestones and along with it comes the tradition of the tooth fairy. In Carmina Gadelica, Alexander Carmichael records a version of the tooth fairy custom which is still familiar to us today. As a postscript to the story, he also describes similar customs about cutting hair (hands up who still has a lock of hair among the family heirlooms?) and the threat of doing something which might stop you growing. 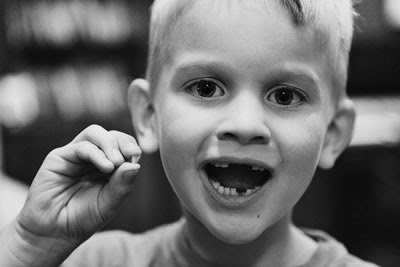 Is e an dochas dòlais
A lònaich a’ bhaintighearn.
It was hope amid grief
That sustained the great lady. 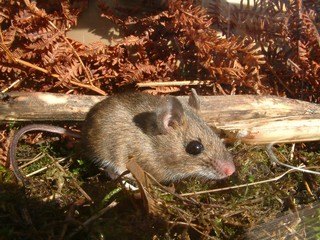 Similarly when hair was cut, at the waxing of the moon, the child from whom the hair was taken placed a lock of it in the hole of a wall as high as the hand could reach. After that the little owner of the lock was to grow with the growing moon until the little hear reached as high as the little hand had reached before. The child went every now and then to measure the head against the hair in the wall. Those hopes! And those disappointments!

The ‘luch fheòir,’ field-mouse, was believed to exert a bad influence. A child who stepped across a field-mouse would stop growing and would remain a dwarf. Hence to a small person of dwarfish form is said ‘Is tu thug an leum luideach thar na luch fheòir,’ ‘It is thou who gavest the clumsy leap over the field-mouse.’ ‘Is tu thug an leum luch,’ ‘It is thou who gavest the mouse-leap,’ that is, the little leap in growing.

To place the sieve on a child’s head had the same effect; hence the sayings, applied as those above, ‘Chuireadh an criathar air do cheann,’ ‘The sieve was placed upon thine head.’ ‘Is tu thug an leum criathair,’ ‘It is thou who gavest the sieve-leap,’ a small leap in growing.