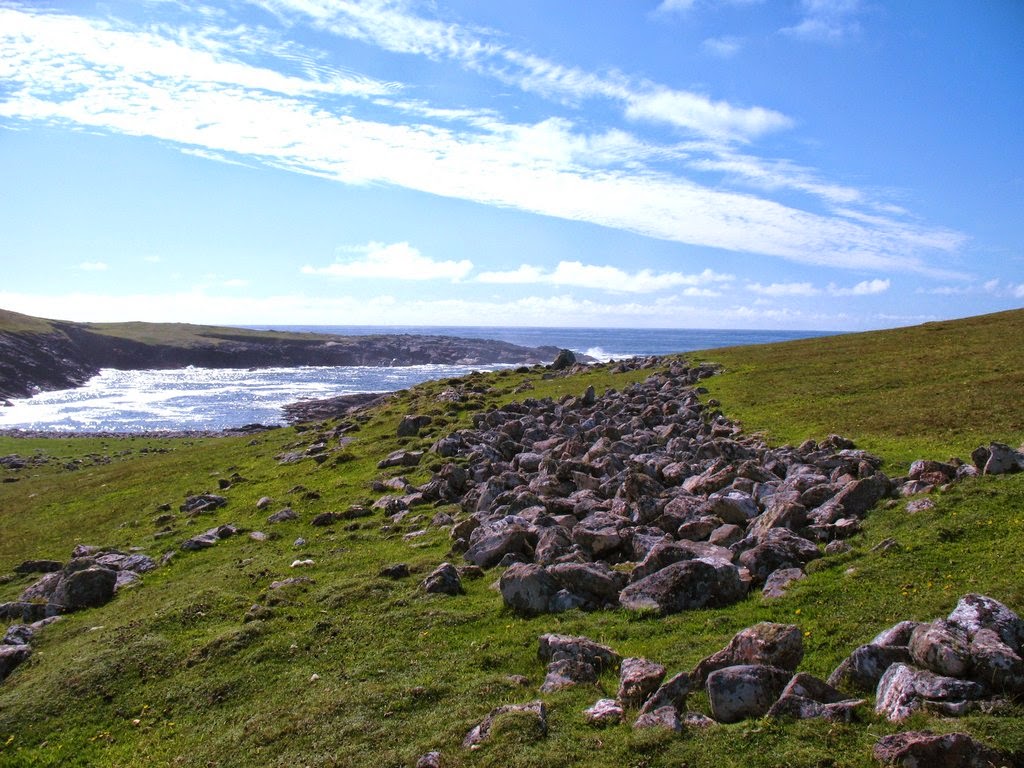 Next time round we’ll investigate the background to the article: what was the Inverness Advertiser anyway, and what was it doing printing articles about North Uist?